An inductor, also called a coil or reactor, is a passive two-terminal electrical component that stores electrical energy in a magnetic field when electric current is flowing through it An inductor typically consists of an electric conductor, such as a wire, that is wound into a coilaround a core.

Inductors are used extensively in analog circuits and signal processing. Applications range from the use of large inductors in power supplies, which in conjunction with filter capacitors remove residual hums known as themains hum or other fluctuations from the direct current output, to the small inductance of the ferrite bead or torus installed around a cable to prevent radio frequency interference from being transmitted down the wire. Inductors are used as the energy storage device in many switched-mode power supplies to produce DC current. The inductor supplies energy to the circuit to keep current flowing during the "off" switching periods. 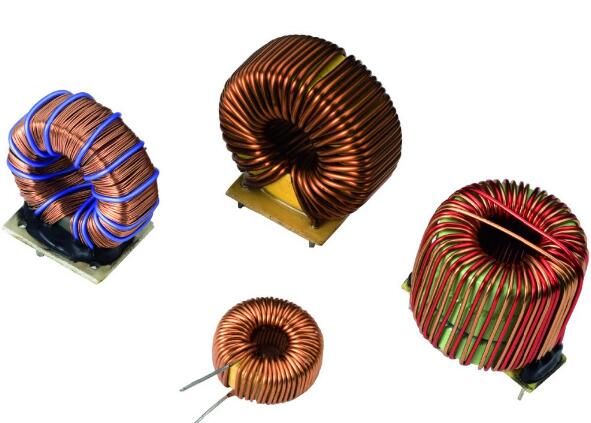